Ommm Yogic System is an

Yoga is nothing but a way or method to be in sync with your soul and united with The Supreme Divine Energy (aka GOD).

What is to be a Yogi or Yogini?

A Yogi or Yogini is an Elite Yoga practitioner who has mastered Yoga and it’s principles in their life at a micro level with which not only have they obtained life purpose and blissfulness, but also prosperity and belongingness in the world.

Are you ready to be a Yogi or Yogini?

Many people today starve to reach the full potential of ancient Yoga methods and philosophies. Yoga was never intended only for postures (asanas), flexibility or vitality. Nowadays many of us are serious to reach the ultimate state of Blissfulness as well as to liberate their souls. Hence, The Supreme Divine Energy asked this Elite Yogic System to be made available so that those souls who are eager and desperate for salvation can achieve it magnificently with ease.

Ommm Yogic System can be simply understood by “Be A Zero To Be A Realized Hero™.”

Ommm Yogic System is a elite system formulated by The Supreme Divine Energy which comprises of following twelve steps:

Ommm Yogic System will be launched by Rudraji in 2020.

Our mission is to distribute peace, teach unity and uplift souls with the power of Yoga creating Yogis & Yoginis. 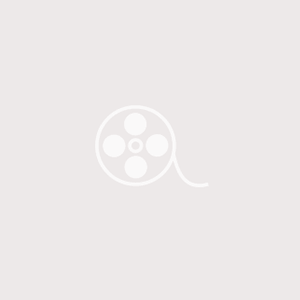 The Best Plan You Require to Come to

New Document Explains the Low Straight down on

Usage, Duplication and/or Reproduction of Ommm Yoga Centers' concepts or content without a written authorization is strictly prohibited.